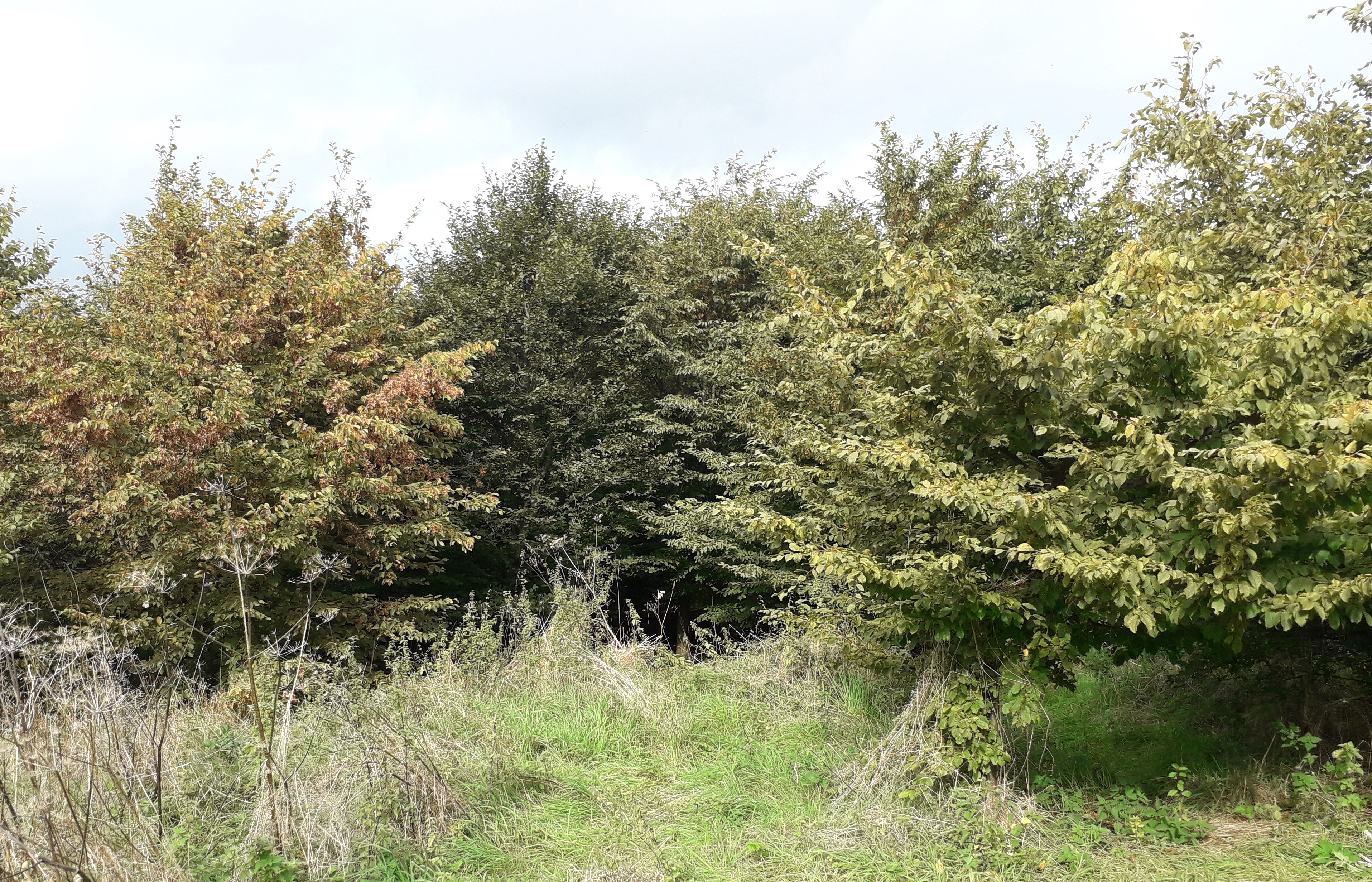 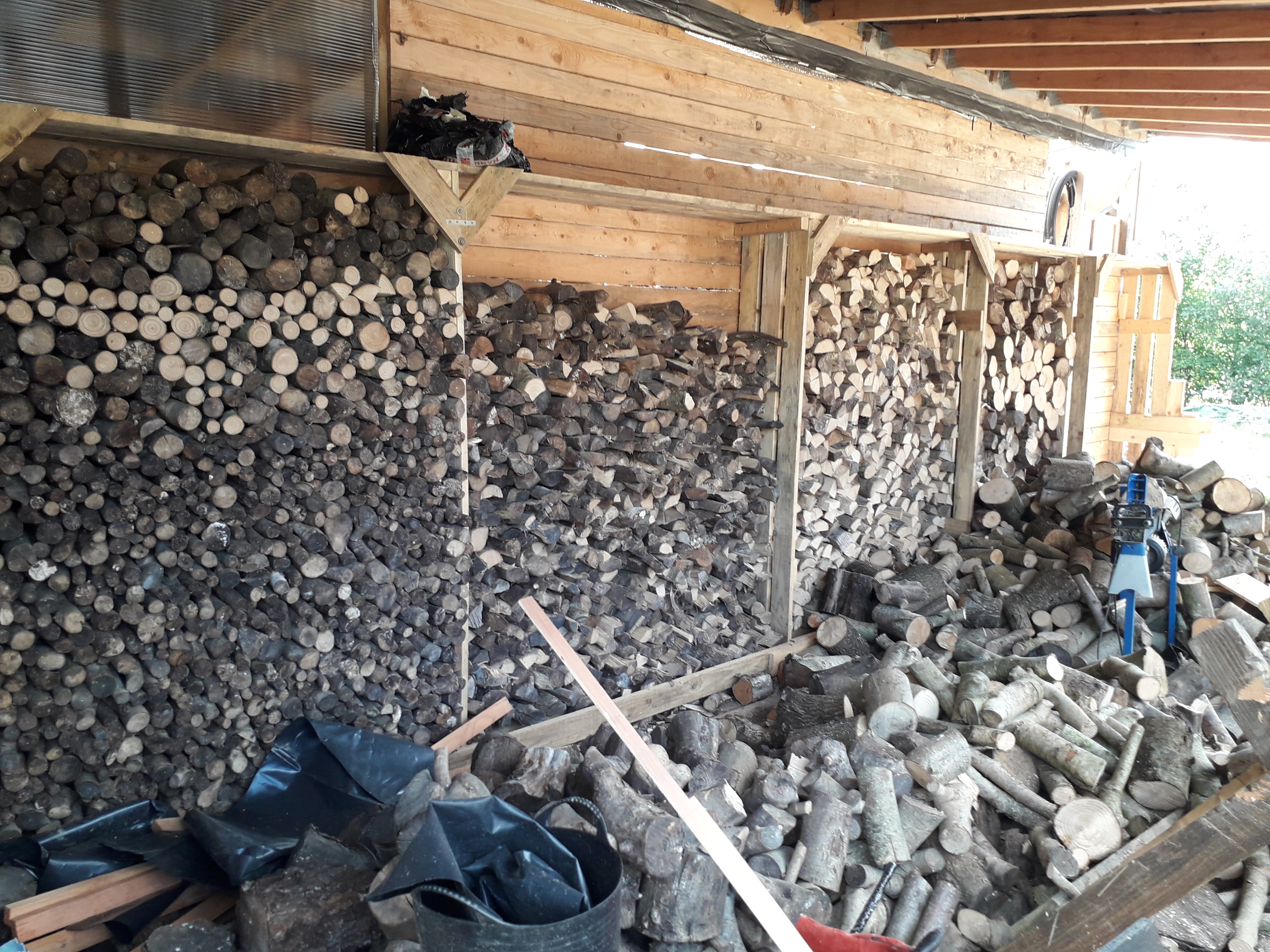 46 thoughts on “The case for planting trees”